Sturt Reserve will boast a $2.5 million purpose built regional rowing centre, the first of its kind in the State, honouring Murray Bridge’s proud rowing history on the River Murray.

The Centre will provide a new home for the Murray Bridge Rowing Club, next to the Murray Bridge Community Club and include five rowing sheds, a race control box, multi-purpose function area including kitchen and gym, and a new public toilet.

A new rowing landing will be built to support the facility, along with public art to commemorate the Murray Cods.

The $2.5 million joint project is funded by a $1.6M contribution from The Rural City of Murray Bridge, $496,900 from the Commonwealth Government’s Building Better Regions Fund, $360,000 from the State Government’s Office of Recreation, Sport and Racing and strong support from Adelaide based schools and clubs.

Construction is now well underway with a key milestone reached in early August when the concrete slab was laid.
Progress was initially a little slow with the construction team encountering low level contamination issues when excavation commenced on the footings.

This was not unexpected considering the history of the site which was used by the SA Farmer’s Union milk and cheese factory from 1922 until the time of its demolition in 1986. 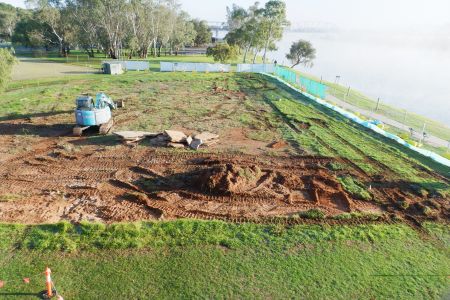 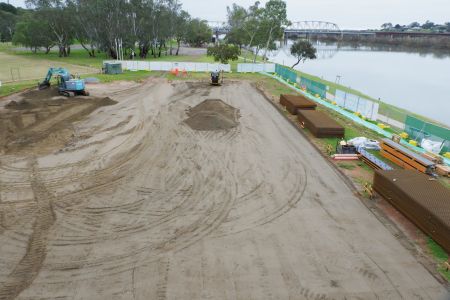 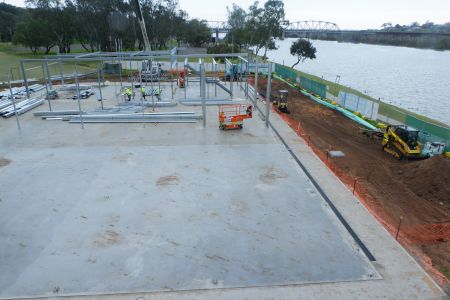 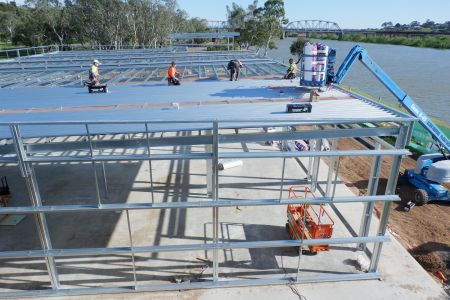 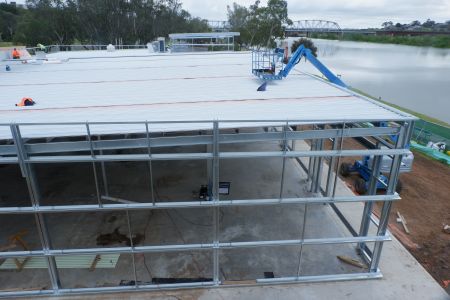 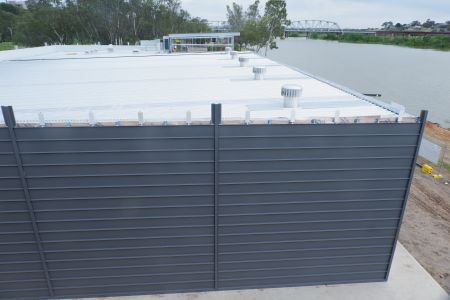 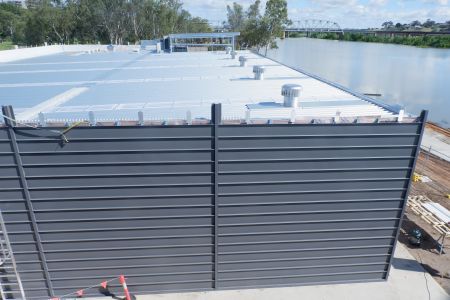 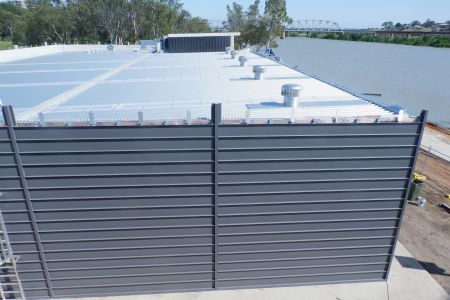